Andrew studied Law at Northumbria University, graduating in 1998 and qualifying as a Solicitor in 2000.

Since qualifying as a Solicitor, he has undertaken a wide range of work including commercial and residential property, wills and probate, trusts, family law, business law, civil claims and business lease extensions.

He now spends much of his time dealing with –

Commercial transactions including Sale and Purchase of interests in Hospitality Businesses such as Pubs, Hotels, and Restaurants, Commercial Leases of Garages and major office complexes, acting for developers in the purchase and subsequent sale of plots on residential developments and distressed property transactions.

Court of Protection Applications, Wills and affairs of the elderly

In 2019 Andrew was awarded an LLM in Advanced Legal Practice by Northumbria University after producing an in-depth study into claims by adult children against the estates of their parents where little or no provision had been made for them and in Statutory Will applications where a parent had lost capacity and had made little or no provision for their adult child on their death.

Aside from his role as a Solicitor, Andrew is the Independent Person appointed to the County Durham & Darlington Fire Authority where he reviews complaints made against the Fire Authority members with reference to their Code of Conduct.

In May 2020 Andrew was appointed a Deputy District Judge on the North East Circuit and a Fee Paid Judge of the First Tier Tribunal assigned to the Social Entitlement Chamber.

Andrew is the Vice President of the Sunderland Law Society. 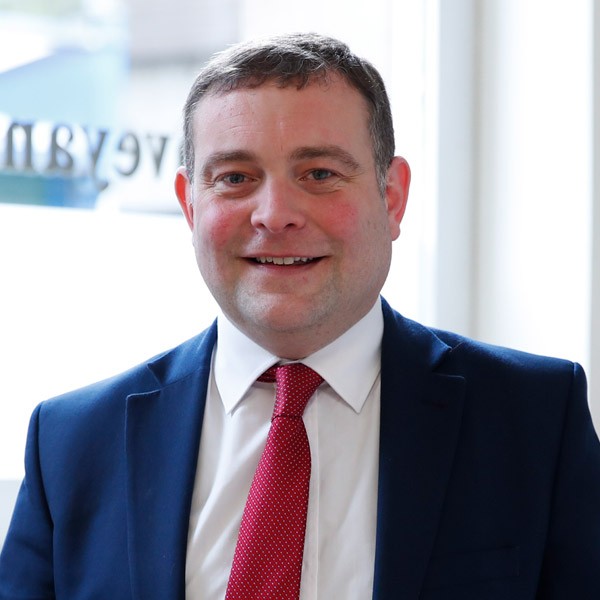