Christine qualified as a solicitor in 1999.  She joined Mortons in 2004 and specialises in all aspects of family law.  She is a member of The Law Society’s Children Law Accreditation Scheme and Resolution.

Christine graduated from the University of Leeds in 1979 with a B.A. Honours Degree in English. She subsequently studied at Manchester Polytechnic graduating in 1981 with a Post Graduate Diploma in Personnel Management Subsequent to her graduation Christine undertook a number of roles within the management field until 1990.

In 1991 Christine decided upon a change of career path and began to study at the University of Northumbria at Newcastle with a view to entering the legal profession and in 1996 she successfully achieved her Legal Practice Diploma.

Christine joined a local firm of solicitors in 1997 where she had sole responsibility for the Family Law Department.

In 2004 Christine joined Mortons Law as an Associate Solicitor and was promoted to Partner in April 2008 and is now a director and Head of the Family department. Christine continues to specialise in all aspects of Family Law  with a particular interest in the area of Children Law. 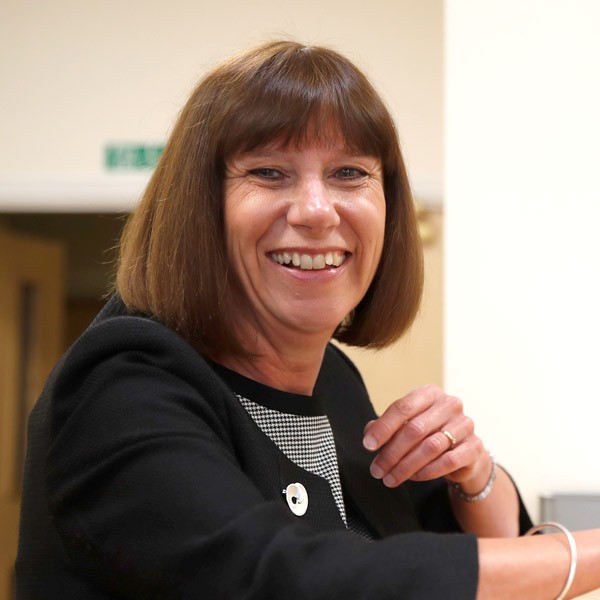