Having received his initial degree at the University of Leeds he converted to Law and obtained a Graduate Diploma in Law followed by the Legal Practice Certificate at Northumbria University. He began his legal career at a firm in Gateshead where he qualified as a Solicitor in April 2016 working in a busy litigation department,specialising in family and criminal law. He then moved to a firm in Hartlepool where he began to specialise in Family Law before his move to Mortons in September 2018. 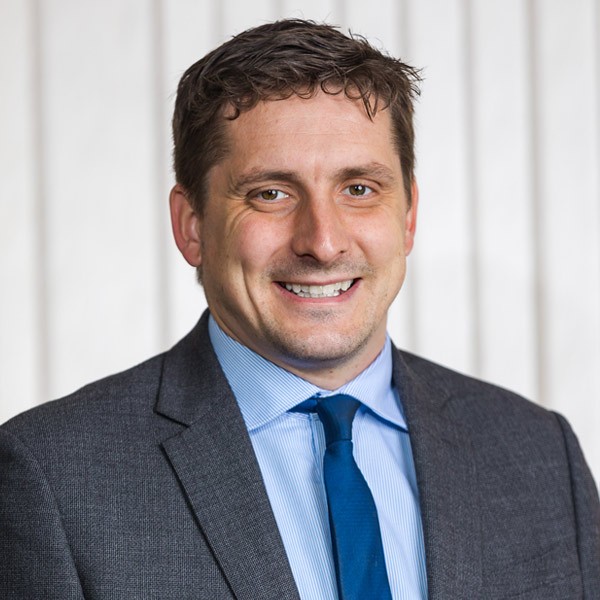