Nicola joined Mortons in April 2016 as a Paralegal following the completion of her Law Degree at the University of Sunderland and the Legal Practice Course at Northumbria University. Nicola was initially based at our Seaham office assisting in the Private Client Department. Nicola then began her Training Contract with the firm in June 2017 and was admitted as a Solicitor on 17th December 2018.  During her time as a Trainee Solicitor, Nicola was awarded the William Arthur Hutton Prize 2018 by the Sunderland and Tees Valley Law Societies which recognises excellence in Trainee Solicitors in the region.

Nicola is now based at our Seaham Office and works predominantly in the Private Client Department attending clients and advising on matters such as Wills, Lasting Powers of Attorney and Asset Protection Trusts. Nicola also deals with all aspects of residential and commercial conveyancing. 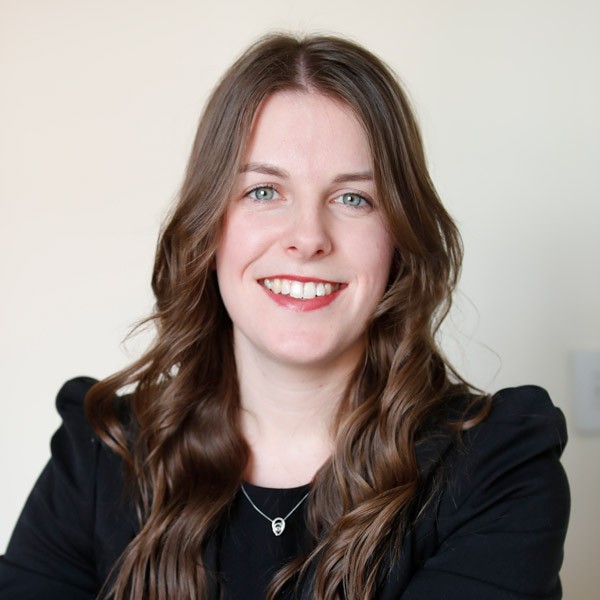