Rob joined Mortons in 1997 from The Court Service in Sunderland County Court where he assisted the Judiciary and Court Users.

Rob formed an interest in Family Law as a result of his daily involvement with the cases coming before the Court, which ultimately prompted him to make a career change to private practice as a Legal Clerk.

Rob deals primarily with matters relating to children (both private law and public law) along with cases involving domestic violence, including applications for Non-Molestation (injunction) Orders. 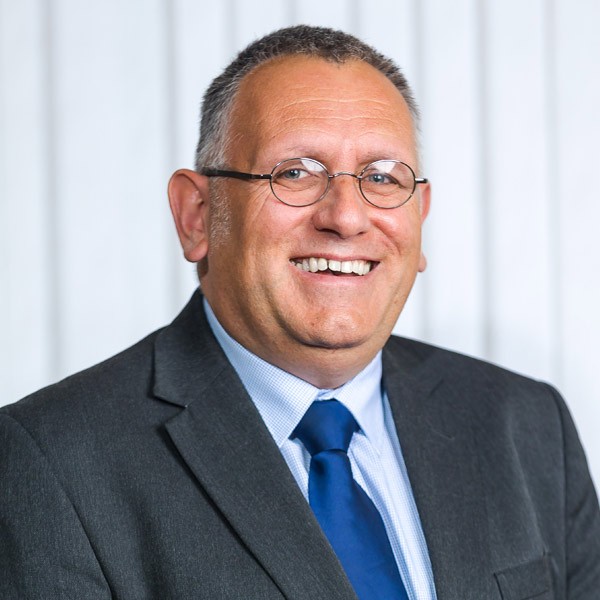